This is arae. On arae you can learn about the ancient romans and the ancient egyptians in a fun way.

At a romans funeral they would watch 2 slaves fight to be the friend of the dead person and go in the dead person's grave. In histoiography ancient rome is roman civilization from the foundling of the italian city of rome in the 8th century bc.

In ancient rome, a purple toga made from sea snails and urine cost almost as much as pearls.During the haka,a roman dance,dancers like to stick out their tongues.

In Lisbon, I saw a Roman museum on architecture and it was really cool.I got to dress up in a Roman toga.It was a bit hard but I managed to do it in the end.we saw pillars and pots.we saw Roman landscapes and roman sculptures.we took photos in front of a Roman house with pillars and saw a Roman theatre.

R Hades god of the underworld

Anubis the god of the dead,is normally represented with as a jackle or with a jackle head.Anubis is sometimes also called Anpu.

In classical mythology,cupid ,god of love's parents are mars and venus. 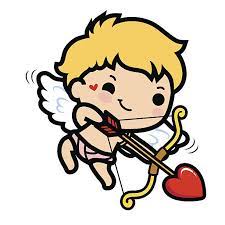 mars the planet was named after the god of war. 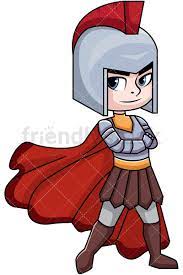 Hades, god of the underworld. 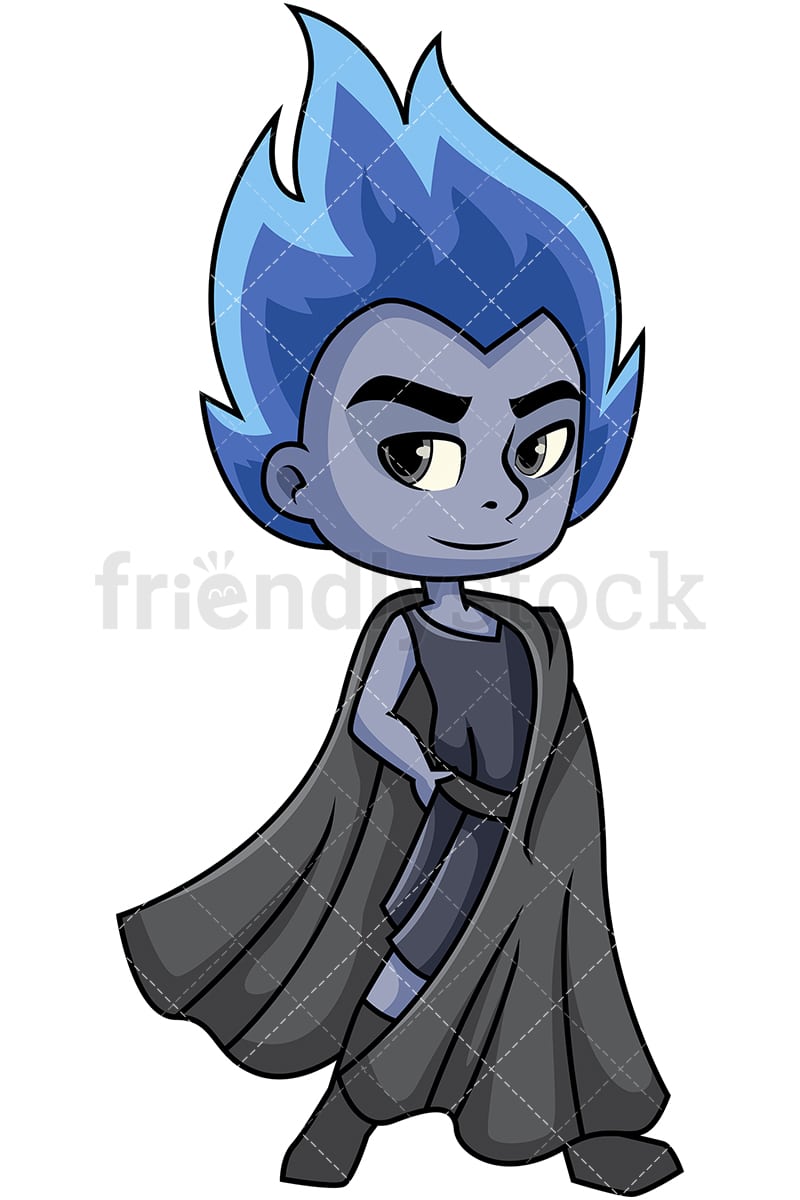 hades is the son of cronus and rhea.His young brother posiden saved him.He has a three headed pet called cerberus. 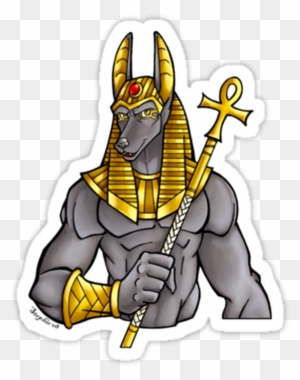 Montu was an embodiment of the conquering vitalaty of the pharaoh.

His wife was the goddess of leaping water